The term biofeedback was not coined until 1969, however, the roots of biofeedback and self-regulation are much older.  Yogis have been consciously controlling their autonomic nervous system (slowing down their heart rate, increasing body temperature, decreasing oxygen consumption) for thousands of years.  This act of self-regulation of the autonomic nervous system was not believed to be possible in the West even as late as 1950's.  Biofeedback history progressed from research into clinical practice.

Electroencephalogram (EEG) Biofeedback
EEG biofeedback, also called neurofeedback, is a learning strategy that allows you to alter your brain waves. As you watch your brainwave pattern on a monitor, you learn that you can change your brainwaves. Galvanic Skin Response (GSR) GSR reflects sweat gland activity and changes in the sympathetic nervous system. As you become anxious or stressed out, perspiration tends to increase, often in tiny amounts invisible to the eye. This moisture heightens the electrical conductance of a tiny electrical current between two points on the skin. 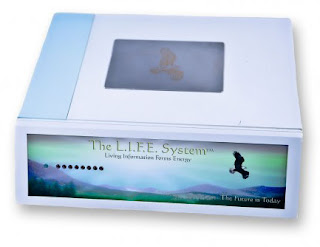 Fast forward to the 21st Century -  L.I.F.E Biofeedback System utilizes biofeedback to measure subtle reactive patterns in the body. Later, as a Bio Modulator, it feeds back information to aid and entrain the body to regulate itself.

Depending upon the areas of focus you may notice a sense of calm in your energy as well as thought process, reduced pain, less anxiety, better sleep and improved digestion.

It establishes harmonic balance in all the body's systems, improving quality of life and well-being.

Call Lisa Doyle-Mitchell at 239-851-4729 or send email to LJbluestar@hotmail.com for your FREE Consultation to see how Biofeedback can help you today! 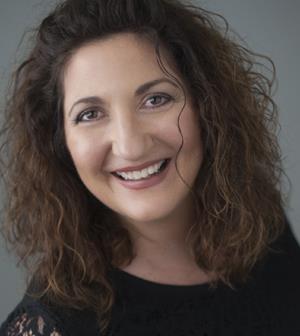